Stories from the week -

Here are some things I noticed in the news this week - 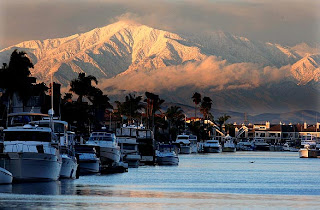